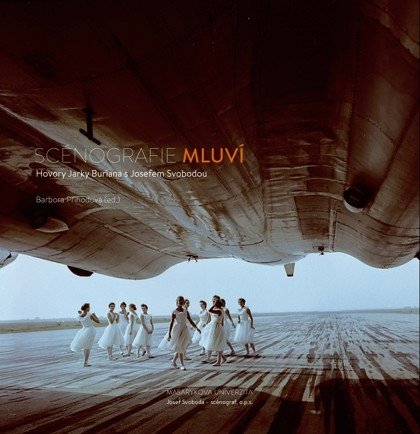 The publication introduces the personality and work of Josef Svoboda, an internationally recognized scenographer in the changing social contexts, by conversations with Jarka Burian, an American theatre scholar of Czech origin. Josef Svoboda’s work is of great importance in the of history of stage design. He designed more than 700 theatrical productions in the former Czechoslovakia and abroad, he collaborated with outstanding stage directors of the 2nd half of 20th century – such as Alfréd Radok, Otomar Krejča, Giorgio Strehler, and Laurence Olivier. He greatly influenced contemporary stage design and initiated the birth of light design. The publication includes previously non-published visual documents from the archives of Josef Svoboda and Jarka Burian. 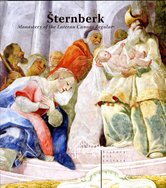 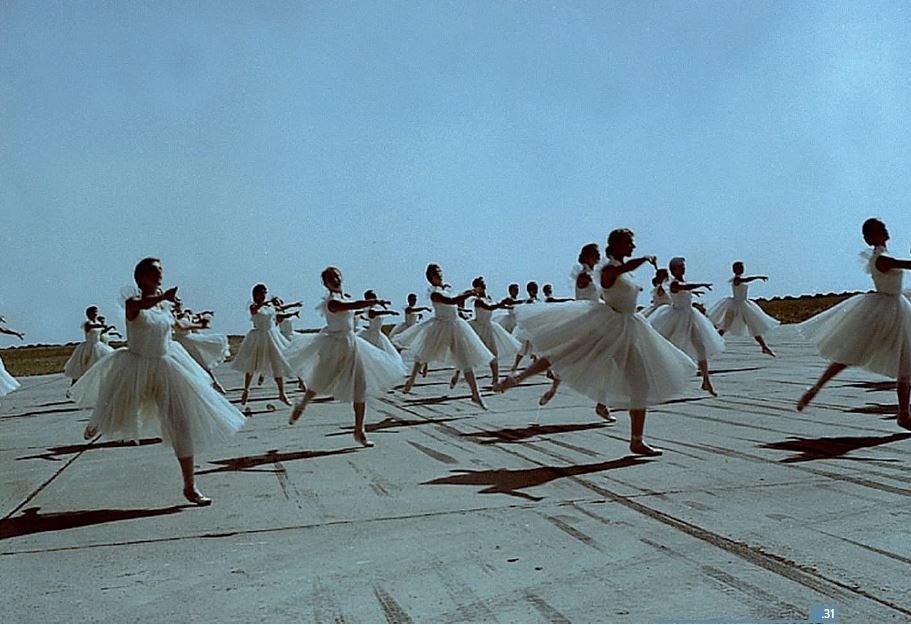