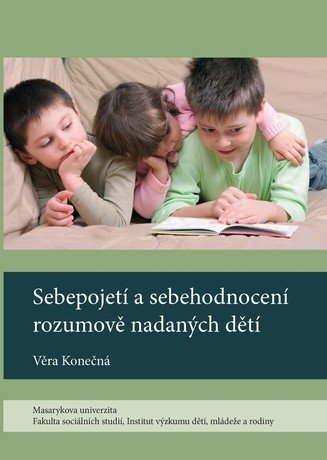 Title in English: Self-concept and self-esteem of intellectually gifted children

This work originated in the context of developing care for gifted children in the Czech Republic and increasing interest of professionals and the public about this matter, as well as with regard to the importance of self-image not only for one's empowerment, but also for the influence on the psychosocial adaptationas a whole. The main goal of the study was to identify the differences in the profiles of self-image related to individual components of self-concept and the whole self-image between groups of intellectually gifted children and children with average ability. The study was based on the component conceptions of abilities and a character developmental approach for studying of ability. The effect of other intellect-related characteristics was taken in consideration: creativity, personality characteristics of a child and his/her mother, selecetd anamnestic family data, emotional relationship with the parents and a sibling, and a handicap.