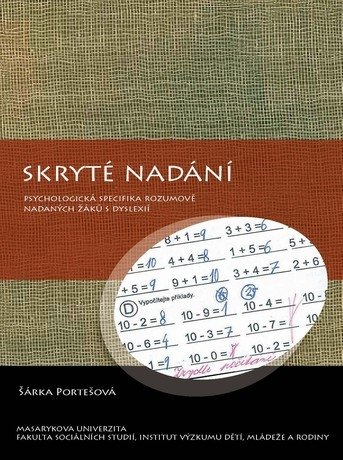 This overview monograph is focused on psychological specifics of intellectually gifted learners whose abilities are often concealed due to the existence of a simultaneous specific learning disability, dyslexia. The publication gives on overview of the genesis of international professional interest in this issue and it is dedicated especially to the issue of psychological assessment and pedagogical identification of the population of the gifted. Emphasis is laid, among others, on describing the barriers and stereotypical approaches considerably impeding relevant identification. Moreover, the author also pays attention to an overview of typical cognitive, social and emotional characteristics of the examined population of the gifted and points to significant risks resulting from wrong or insufficient identification. Amongst highly adverse consequences, there is the issue of the origin of social and emotional problems, forming chronic academic failure and disturbing the stability of functioning of the whole system the child is growing up in. Furthermore, she also implies possibilities of psychological counseling and modifying ways of education regarding the examined population of gifted pupils and students. 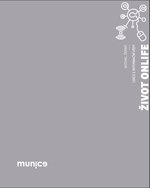