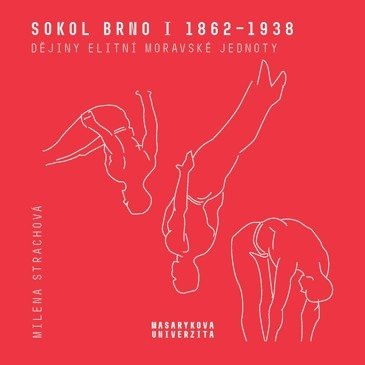 Title in English: Sokol Brno I 1862–1938. History of the elite Moravian association

The monograph deals with the formation and evolution of the oldest Sokol association in Moravia. It describes the difficult beginnings of the incipient Sokol movement in a Germanised environment where disputes and animosities hindered development of the Czech gymnastics movement. The resulting picture is a lot more complex than the general public knows. The author analyses the importance and role of gymnastics and sports in the Czech national emancipation. The book covers the period from the 1860s to 1938. In her text, the author also offers a glimpse into the social, ideological and political developments in Brno – known then as the “Moravian Manchester” – in the late 19th and early 20th centuries. The book contains photographs and citations from contemporary sources. 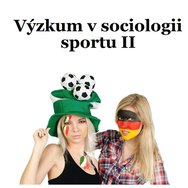 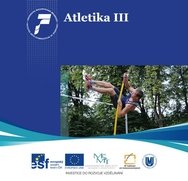 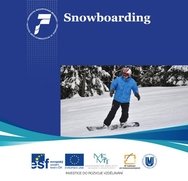 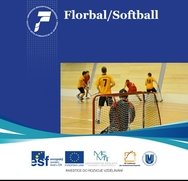 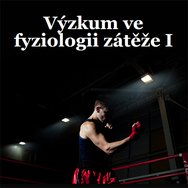