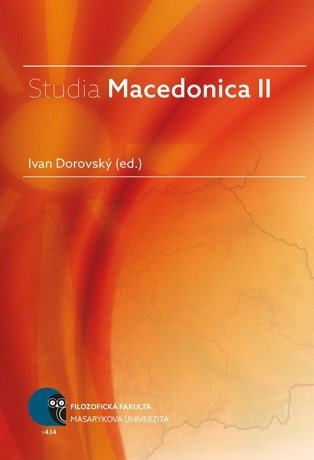 Twenty studies and essays written by scholars from Czech and Macedonian universities and other academic institutions which deal comparatively with Czech-Macedonian historical, linguistic, literary, and ethnographic / folklore topics. The problems of Czech-Macedonian cultural and political relations could not be researched before 1991. Only after the foundation of an independent Macedonian state, the Macedonian language, literature, and culture courses were introduced at Czech universities, and first scholar papers on both the oldest (Constantinand-Methodius) history and contemporary era in our mutual relations and their development began to emerge.