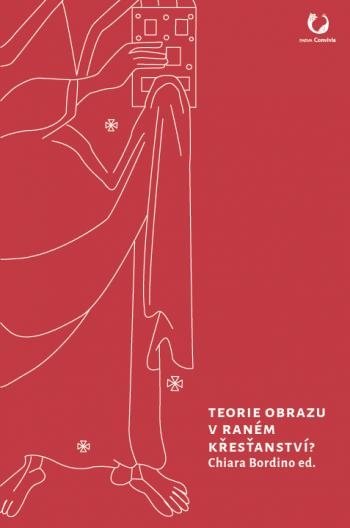 Title in English: Theory of Image in Early Christianity?. Commented Anthology of Texts by Antique Philosophers

In the first centuries of our era, the Roman pagan culture meets with the new Christian culture. The Roman empire is literally saturated by images in all possible forms and media. Christian tradition rooted in Judaism is on the contrary circumspect regarding images of humans (and of God) because it sees there a danger of idolatry. The book presents reflections of Christian philosophers on the role of images, their utilities and threats. The reader thus has in his hands a guide through Late Antique visual culture which offers responses to questions how was the attitude to images formed in the first Christian communities; what was permitted and what was prohibited; which was the theory and which was the praxis; and how the rich visual culture of the Roman empire was manifested in the Christian art. Ancient texts are enriched by numerous illustrations and critical commentary by Chiara Bordino.