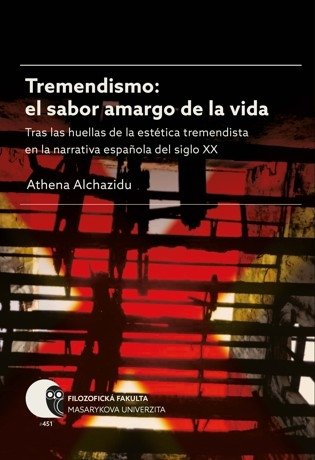 Tremendism is one of the most peculiar phenomena that appeared on the Spanish cultural scene in the 20th century. Its origin at the beginning of the 1940’ had been accompanied with several polemics that gradually faded out. Tremendism appeared with the new literary group, the so called Generation of 36, whose literary works influenced the later development of the Spanish narrative. A greater revival of interest in this issue took place only much later, especially in the 1990s, and that was in connection with the awarding of the Nobel Prize for Literature in 1989 to the leading representative of tremendism, the writer Camilo José Cela. In the same time new writers from the Generation X published their novels that feature all main characteristics of tremendism. This monograph is a contribution to the academic discussion in an effort to find at least some answers to the main questions concerning tremendism as a literary phenomenon.