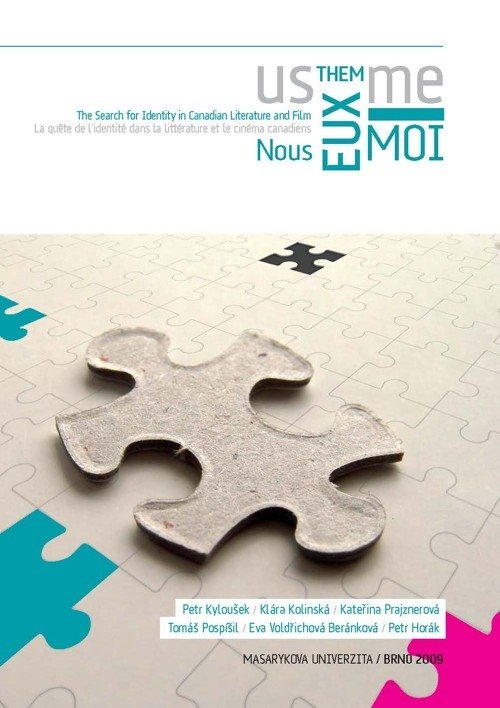 Canada represents a unique environment for studying literary and cultural questions of the relations between various linguistic, ethnocultural, social and individual identities. Both Anglophone Canadian and Francophone Canadian literatures, as well as the film, have been impacted by issues including images of one's self and the other, identity and alterity, integration and exclusion, hybridization and the mixing of values. The book develops a synthesis based on an analysis of contrasting points of view: Anglophone Canadian and Francophone Canadian as well as the points of view of Canada's First Nations, immigrant communities and other groups. Literary works and films are examined through the prism of cultural identity models ranging from conceptualized and theoretically based discourses to non conceptualized poses; the structuring and dynamics of systems of values is examined using integrating and separatist factors. This approach allows to show the relationship between diversity and unity.