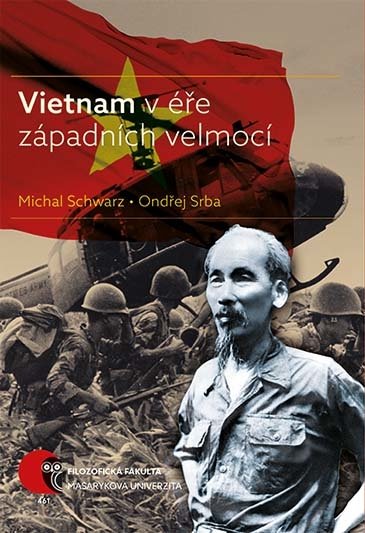 Title in English: Vietnam in the Era of Western Powers

The book describes the modern history of Vietnam from the 16th century till the present time. It covers the development of Vietnamese statehood before the colonial era and uder the dynasties Lê, Mạc and influential families of Trịnh and Nguyễn. After the Tây Sơn unification the rule was returned back to the hands of Nguyễns with the help of French advisers. Later French took over the outer power in the war with China. Their colonial rule was not satisfactory for Vietnamese and it stimulated local nationalism. The war with Western countries in the second half of the 20th century has led to partial and formal friendship with its allies (China and Soviet Union). Post-war modernisation, own political authority and renewal of Confucian values are the main features of recent development.