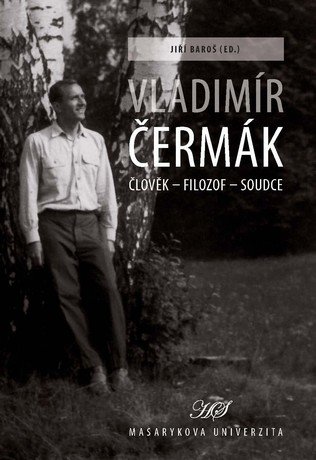 Vladimír Čermák (1929–2004), a professor of social philosophy, founder of the Department of Political Studies at Masaryk University and a judge of the so-called first Constitutional Court, is the author of the monographic publication in five volumes titled The Questions of Democracy, the most ambitious and systematic political and philosophical work in Czech history (it has been written during the oppressive communist period, and published between 1992–1999). Čermák was observing and analyzing Man, politics and society through the prism of a contention between the positive creative energy and the negative destructive powers – democracy and totalitarianism. He was also the author of some key judicial acts of the Constitutional Court. He considered law to be a way of achieving justice.

The publication, published within the edition Tribute to Characters, wants to introduce Vladimír Čermák as a philosopher, political scientist and a judge, but also as a personality. His bequest is so memorable mainly because he was not only stating his principles, but also making them true in practice. 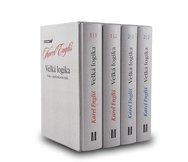