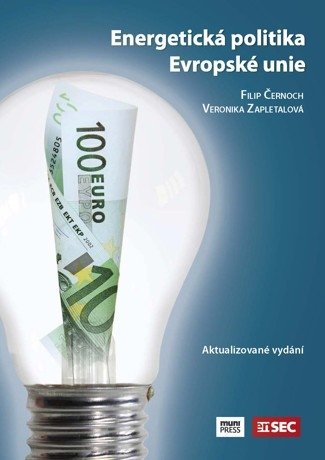 The book focuses on the analysis of the European Energy Policy. This policy is one among the most rapidly developing EU areas, through which the European institutions obtain gradually more extensive power over the performance of the national energy sectors. Based on the research questions, the book is then divided into the following parts.In the first part, the authors concentrate on the historical development of the European Energy Policy in the period from the 1950s up to date. Afterwards they in the second part analyze the creation of the common EU energy market, including the discussion about the rivalry between the European Commission and monopolistically acting energy champions coming from the particular member states. This is followed by the chapter dealing with the environmental aspects of the power industry, having the authors’ attention mainly directed to the struggle against the global warming throughout the EU ETS system. The last part afterwards analyses to a detail the fi eld of the EU external energy relations with its suppliers and transistory parties of raw energy materials. The book is recommended to the students and researchers, as well as to the wholesale public interested in the entire topic.