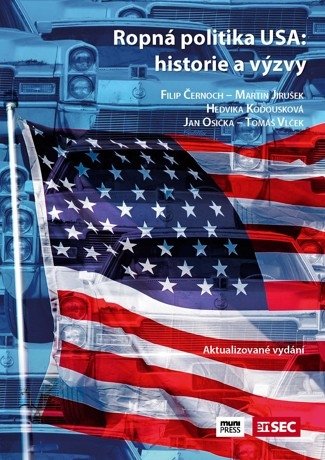 The book focuses on the role which energy resources, primarily oil, play in the realm of the USA foreign affairs. The text is divided into following parts: in the first chapters the historical development of oil industry in the USA is captured; in the following part the attention is switched to the position which oil has in the realm of country’s foreign policy; the circumstances under which the so called oil weapon is used are than decribed; the succeeding chapter raises the discussion about the challenges which the USA, as the largest world consumer, faces in the global oil market; in the concluding chapters, the marine transportation of energy resources, as well as the dramatic changes in the field of the north-American gas industry associated with the development of unconventional gas resources are discussed.