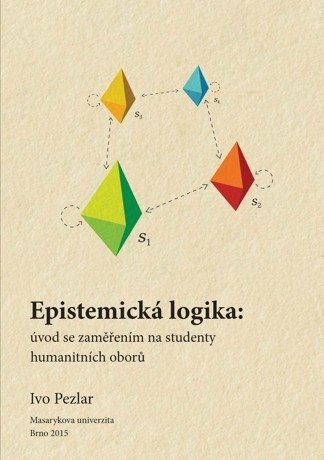 Title in English: Epistemic Logic: An Introduction for Students of Humanities

The book “Epistemic Logic: An Introduction for Students of Humanities” is intended to anyone who wants to learn about epistemic logic (i.e., logic dealing with formal analysis of notions of knowledge and belief) and problems that this quickly growing discipline on the thresholds of philosophy, logic and computer science brings along. Main focus will be on the so called Standard Epistemic Logic (SEL), whose foundations were laid down by finish logician and philosopher Jaakko Hintikka in his pioneering book “Knowledge and Belief: An Introduction to the Logic of the Two Notions” (1962).