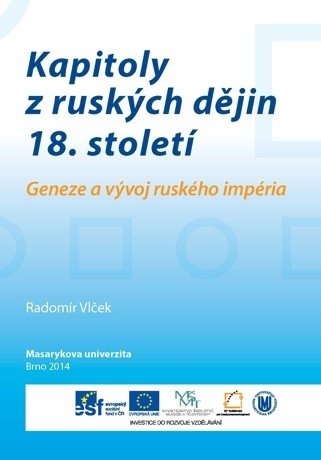 The publication presents the history of the eighteenth century as a relatively stand-alone chapter of Russian history. It was a period when a genuine modern state with its bureaucratic institutions and supports based on a secular and a spiritual pillar was formed. The foundations of this modern state were put into practice by the reforms by Peter I, called Great, and by his steps that transformed the Orthodox Church into a real support of the gradually secularized sinews of the state in the early eighteenth century. The exposition focuses on political events, but also includes passages on economic development, social changes, development of science and arts, significant political and philosophical ideas.