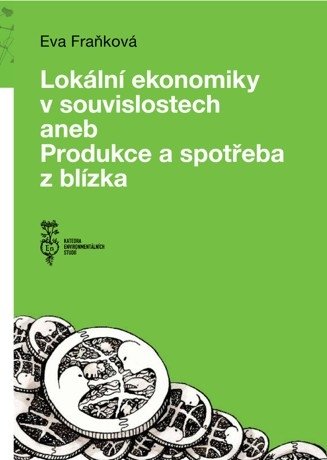 The book deals with the heterodox concept of economic localisation, its aim is to define, operationalize, critically discuss and theoretically embed the localisation concept, especially within a broader framework of ecological economics and social geography. The book is mainly theoretical, its methodology is based on the principles of grounded theory. To complement the theory, five exaples of localisation practise from the Czech republic are shortly introduced. The author concludes that despite the partial shortcomings of the localisation argumentation and despite its undoubtedly multifaceted practices, at least the radical streams of economic localisation can be interpreted as alternatives to the current system of production and consumption with the potential to contribute to sustainability (as understood within the context of sustainable degrowth).