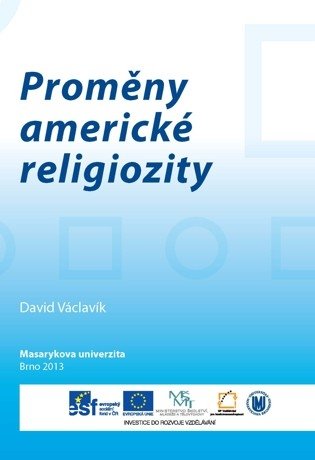 The text begins with a structured insight into the main paradigms which can be distinguished in the study of religions in the United States. The purpose of the second part is to show a set of cultural, political, social and not least economic determinants that participate in the formation of American religiosity. The focal part of the text attempts to reconstruct the history of religions in the United States on the basis of the conclusions of both previous chapters. Subsequently, the textbook presents two case studies dedicated to two crucial phenomena – a close connection to the media, a certain “commercialization”, and value controversies between the liberals and the conservatives having a clear religious background. Each part of the textbook includes a necessary apparatus and a list of recommended literature. At the end there is a timeline providing an overview of the history of American religion.