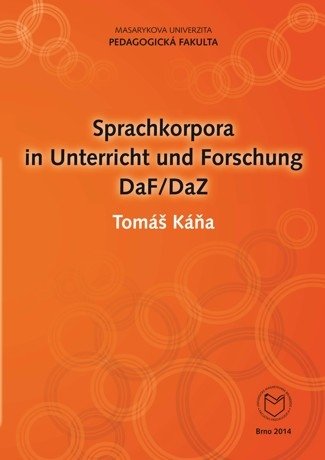 This book is a survey of the corpus linguistic knowledge for teachers and learners of German as a foreign and second language. It describes language corpora, corpus tools and corpus similar instruments relevant for the target audience. In thirteen research studies it shows step by step how to solve language problems with using corpora. The results of these studies as well as the overviews of the most frequent German lexical units coming out from further researches are a new lead and challenge in researching German and discovering and teaching German in chunks. The research results of all issues in the book were not published yet and should stress the need for describing (not only) the German language in a corpus driven way and in contrast with other languages, preferably with L1s of the clientele. The book contains lists of useful helps for exploring corpora such as CQL abbreviations, tag sets, internet addresses as well as an index with explanations of the corpus linguistic and linguistic terminology.