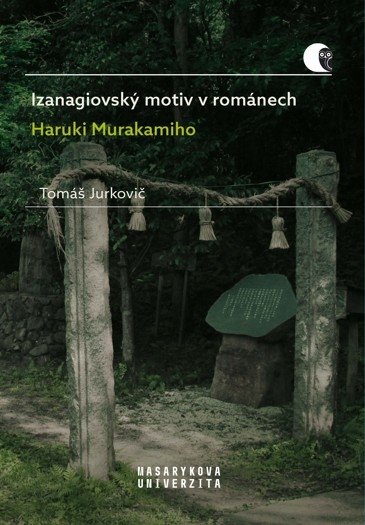 Title in English: The Izanagi Motive in Haruki Murakami's Novels.

Japanese writer Haruki Murakami is sometimes considered to be an entirely western-literature-inspired author of “non-Japanese” texts. Such judgements, however, need to be rejected upon analyzing the stories of Murakami’s fiction. The present study offers a guidance into the colorful world of stories of Murakami’s novels in chronological order. It introduces them into what we could call a meta-story, starting with the very beginning of Murakami’s writing and its sources of inspiration, and ending with the point of Murakami’s first victory in dealing with his most important subject as an author – the dark sides of modern Japan’s history.