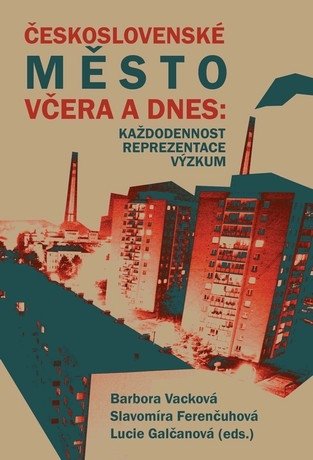 The book contains nine texts focusing on social change through the study of urban space, changes in its organization, mechanisms of its formation, and forms of governance. In addition to the issues of urban mobility or differentiation and segregation of urban space, it deals primarily with the issue of the meanings that users insert into the places. Changes in the meanings attributed to places in everyday interpersonal meetings and general power or political negotiations are an important manifestation of social change in the (urban) space – places remain, but for each next generation they may mean something else. Sometimes their importance gradually decreases – like the old industrial city's transport routes – quietly disappearing. At other times, the streets, squares or districts can be cleaned by the loud expression of the new social order. The authors represent a wide range of research fields from history through sociology and anthropology to social geography. The book is therefore intended for experts and people interested in interdisciplinary study of the city.