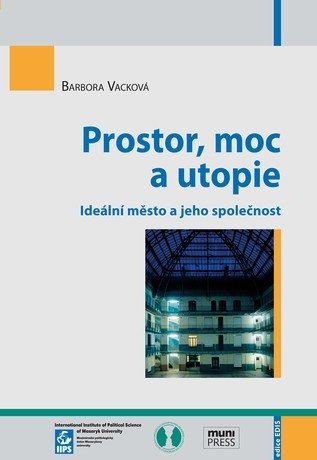 Title in English: Space, Power and Utopia : the Ideal City and its Society

There are two main goals of the text: (1) to initiate the reader into the sociological perspective and to introduce utopia as a specific type of knowledge and (2) to describe the form of ideal city and especially the principles of ideal society depicted in utopian texts; to show the its structure, organization and main features. Finally the text offer some examples of the influence of utopian thought on the modern urban planning. The text deals primarily with these works: More's Utopia, Campanella's The City of the Sun, works and ideas of Robert Owen and Charles Fourier. The theoretical background is created mainly by Mannheim's conception of ideology and utopia, Foucault's concept of social power and Weber's approach to city and protestant ethic. 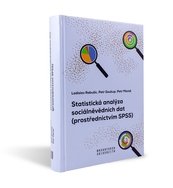