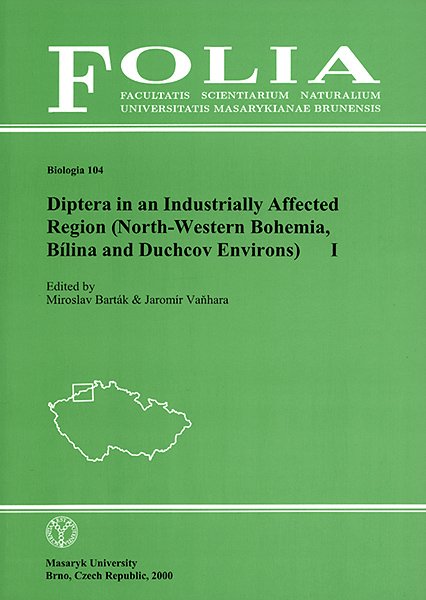 Diptera in an Industrially Affected Region (North-Western Bohemia, Bílina and Duchcov Environs) I

Diptera of Northwest Bohemia (28 localities between villages Osek–Štěpánov nr. Kostomlaty – Braňany nr. Bílina) were studied during 1992–1999. Altogether 2,806 species are identified, of which 372 are the first findings in the territory of Bohemia, and about one-third representing simultaneously the first record from the Czech Republic. Distributional data is added to each species as well as an index of relative abundance in the Czech Republic and larval food preference. On the basis of these characters, the biological value of the area as a whole is evaluated. The process of Diptera succession on restored or spontaneously revitalised localities is discussed. This first volume comprises the Nematocera and Brachycera except for Schizophora, totalling 43 families. 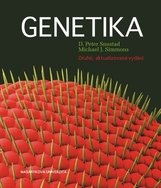