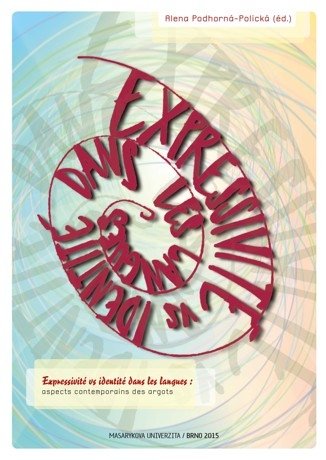 Title in English: Expressivity versus identity in languages. Contemporary aspects of slangs 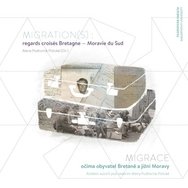