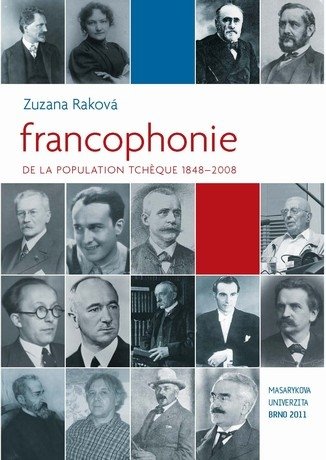 The book outlines the Czech population francophony since the half of the 19th century till today. The work treats mostly the teaching of the French language at the Czech schools, but also by francophone institutions, the meetings of the Czech and French populations, and common stereotypes, and about the possibilities of long-term study stays of Czech students in France, about some important Czech francophiles and French Czechofiles.