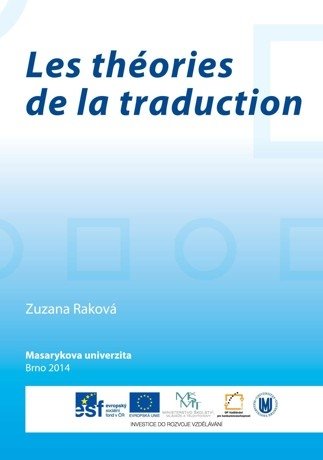 The publication deals with significant western theories of translation. The first part focuses on a historical overview of theoretical discourses on translation (especially literary, but also from the area of humanities) in France, England, Germany in the period from the end of the fifteenth to the early twentieth centuries. The second part deals with several theories on translation in the western countries (Europe, the USA) from the second half of the twentieth century until the present.