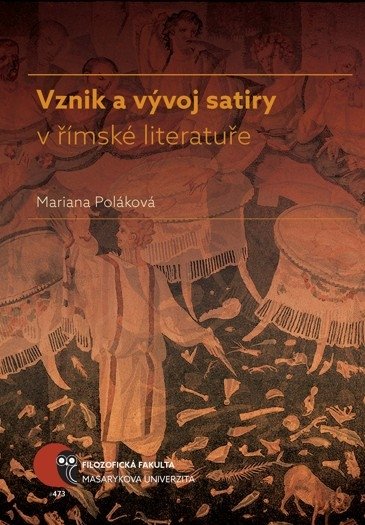 Title in English: The Genesis and the Development of Satire in Latin Literature

This publication deals with satire as a fully-fledged genre of Latin literature. Satire is defined according to the diachronic development of the genre, the genre is put into the context and its peculiarities and problems that frequently occur during the research of satire are presented. Based on the analysis and comparison of the works written by the canonical writers of Roman satire (Lucilius, Horace, Persius and Juvenal), there are determined the features which the work has to contain to be considered satire. The literary forms of the precedent period which are put into context with satire are also mentioned. 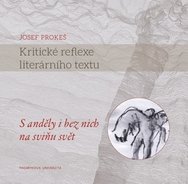