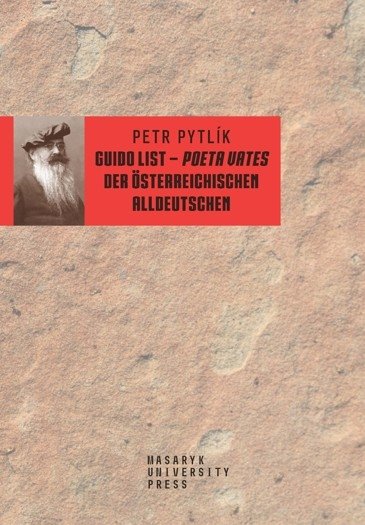 Title in English: Guido List – poeta vates of the Austrian alldeutschen. A contribution on the literary production of the Volkisch-minded writer, poet and thinker Guido List

The book analyzes the early work of the writer and founder of Ariosophie Guido List (1848–1919). Guido List is presented as a special type of author, as a poeta vates. It studies his work primarily as strong ideological texts. In the analytical part it focuses on the roman Carnuntum (1888) which is considered as an example to describe Lists writing und argumentative strategies in detail.In its discursive chapters about Lists interpretation of the role of a woman in the germanic society and culture and his antisemitismus this diploma thesis identifies the roots of Lists ideology and tries to deconstruct his argumentation. The work is primarily intended for historians and literary scholars dealing with the German movement Völkische Bewegung (1870–1930). It also generally touches on the research of conservative thinking as well as other topics, such as the history of modern religious movements (ariosophie).