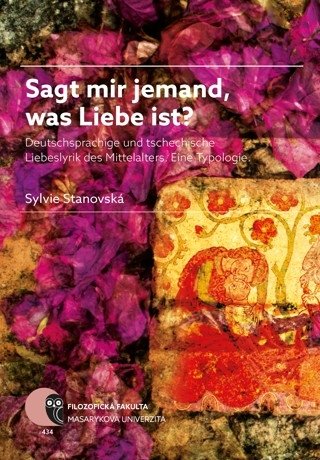 Title in English: Tell me Someone what is Love. German and Czech Amorous Lyric in the Middle Ages. A Typology

The present work is concerned with love poetry of the High and Late Middle Ages in the Czech Crown Lands and in the German-speaking countries in the years 1200–1500. Is trying to determine the typology of individual genres of lyrics in both languages and areas during the above-mentioned period, that is aimed at in this comparatistic study, stressing general similarities of both lyrical trends on the base of concurrence between motifs and conceptions. The main theme of the research is to find out the answer to the question, to what extent we can trace the concurrence between the Old Czech poetry and the older types of lyrical poems written in German, following the "minnesang" patterns, which was current, in various forms, in German-speaking areas up to 1400, or whether the Old Czech lyrics coincides rather with the younger German one, which followed after "minnesang" in the next period, and does not cover the principal topic of older songs whose central motif is sorrow of forlorn and never-to-be fulfilled love.