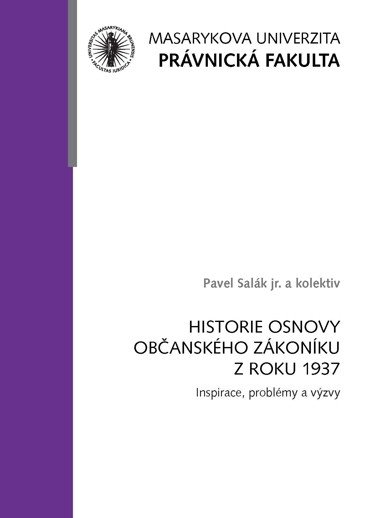 In the spring of 1937, the legislative process for the draft civil code, so called Draft 1937, begun. Due to the political situation, this civil code was never enacted, but it became an source of inspiration for the Civil Code of 2012, so the Draft 1937 is still a live topic. However, there are many problems that are not analyzed properly, and some misguiding information. The publication is aimed at reminding the 80th anniversary of the origin of the Draft 1937 and pointing out the possibilities of research in the history of law and the civil law.