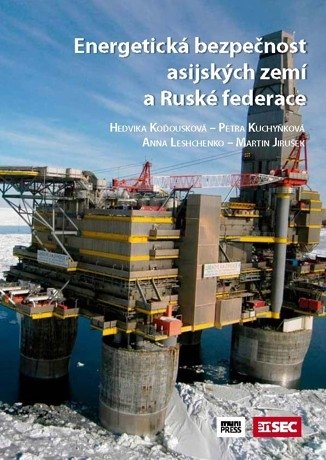 Title in English: Energy Security of Asian Countries and the Russian Federation

What is the nature of energy security of the energy hungry newcomers China and India? How is their rapid growth perceived by Japan – former leading Asian consumer? What are the main features of the energy policy of Russia – one of the biggest energy producers and exporters? What role Russia plays on European and Asian energy markets? These are some of the questions that Energy Security of Asian Countries and the Russian Federation raises and tackles. The updated version of the book is divided into two main parts with the first one evaluating actors, policies and market positions of the emerging consumers of China, India and Japan and related issues; the second one introducing key actors of Russia’s energy sector and analyzing its importance from both political and economic point of view with an emphasis on the European dimension of Russian energy policy. The book also deals with the Russian policies towards transit countries, such as Belarus and Ukraine and evaluates Russian, Chinese as well as Indian energy policies towards the main producers of the Caspian region. This updated version covers latest development of major issues related to energy relations in Asia.