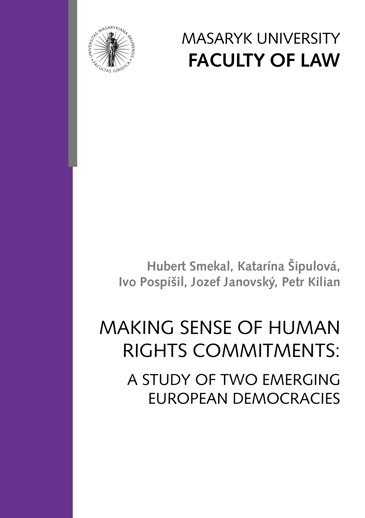 What motivates states to commit to international human rights treaties remains a contested question in political and legal science. Many tentative explanations for the observed variation in ratification patterns have been proposed. Some are based on the content of the treaties (the substance of the protected rights and the control mechanisms), others are tied to external factors (having originated either from pressure of the international community or within the domestic political system). In any case, empirical evidence supporting the proposed hypotheses remains rather scarce and overall knowledge about the reasons for signing and ratifying treaties is inconclusive. We aim to contribute to the scholarly discussion by providing a new and thorough examination of the commitment practices in two post-communist countries, the Czech Republic and Slovakia, and also in their common predecessors, the undemocratic illiberal Czechoslovakia and then the transitioning Czechoslovak Federation. While both new countries have experienced very similar international development that is propelled by the same international incentives and constraints, their internal political experience differs significantly. It is those differences which make these countries promising and productive ‘laboratories’ for investigation.