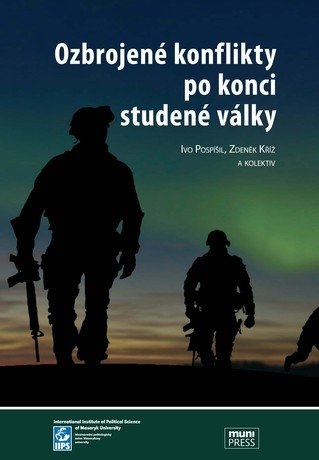 Did the end of the Cold War represent any kind of fundamental milestone in armed conflicts? Answering this question became the central research focus the presented book. The book is divided into two topical parts. The first part provides an introduction to armed conflicts and introduces the reader to the fundamental terminology and typology in this particular field. Further chapters reflect armed conflicts in theories of international relations and specifically focus on the conceptual changes surrounding a “just war” – bellum iustum. They also deal with changes in international relations, changes in the conduct of the actors in international relations, and changes in the traditional principles and instruments related to involvement in armed conflicts, such as peace missions and UN operations and the establishment and enforcement of international embargoes and other forms of retorsions or reprisals. Finally in the second part of the book the chapters focus on changes in law and legal instruments at both the general level and in the area of international criminal punishment. Several chapters analyze the role of courts in the assessment of the legality of armed conflicts and the book is then concluded by a chapter devoted to the process of post-conflict renewal and reconciliation.