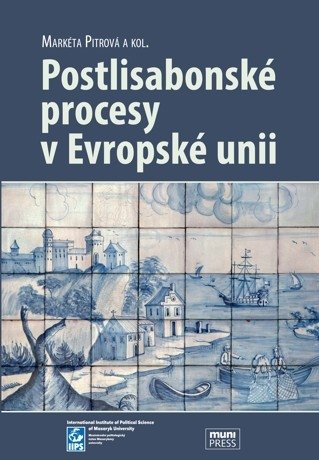 Title in English: The post Lisbon processes in the European union

The book focuses on selected processes in the EU after adoption of the Lisbon Treaty. Its aim is to determine whether the changes introduced in the treaty help the EU attain its objectives and whether they address challenges introduced after 2009. Its area of interest is therefore not the treaty itself but the way various agendas developed after the primary law was changed. It also offers an analysis of the requirements placed under the new system of governance in the EU. It contains nine thematic units and covers the following issues and areas: the revision of the primary law and its particulars; the European constitutionalism phenomenon; the protection of human rights in the EU; the position the EU takes in its external relationships and as a regional actor; the EMU, the comitology reform; the functioning of the European Citizens' Initiative; and the phenomenon of German leadership. It targets scholars with an interest in European studies.