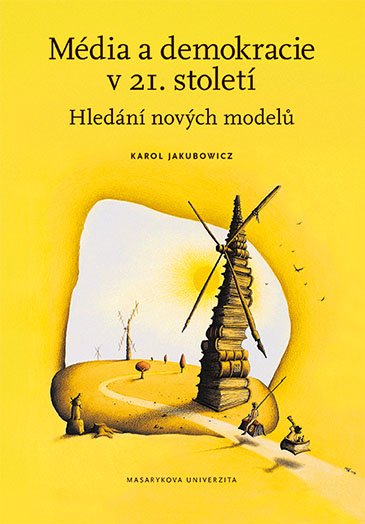 Title in English: Media and Democracy in the 21st Century

The last book by the Polish political scientist and media expert Karol Jakubowicz (1941–2013), published in 2013 in Warsaw, can be seen as a recapitulation of his lifelong professional and personal focus on the relationship between the media and the society. The first three chapters follow the dynamics of developing democracy, the main manifestation of democracy crisis, and the reasons behind the disintegration of its framework in the context of globalisation, neoliberalism, nationalism, and populism. The fourth chapter describes certain aspects of the crisis of the media, especially commodification, tabloidisation and mediacracy. Chapters five and six focus on the democratisation of media and on public service media, criticised as well as supported by Jakubowicz in his theoretical work and in his public life on national (Polish), EU, and UNESCO level. The final chapters (chapter seven and conclusion) return to the topic of media and democracy, this time in the context of new technologies in media and new forms of democracy.