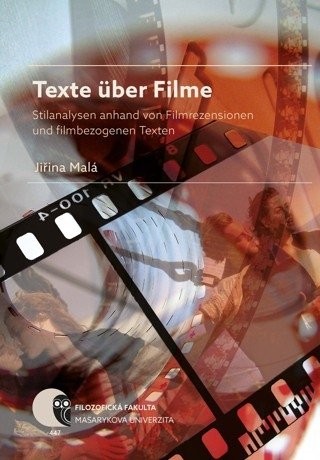 The study presents stylistic textual analysis based on examples of film reviews and similar texts devoted to film as published in a variety of German magazines and newspapers or their online versions. The text basis is formed by 470 texts about films from Der Spiegel, Focus, Die Zeit, Neue Zürcher Zeitung, sueddeutsche.de. etc. and for the comparative stylistic analysis German–Czech also from e.g. iDnes.cz. 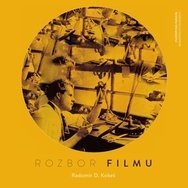 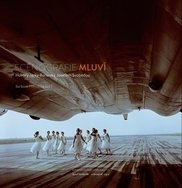