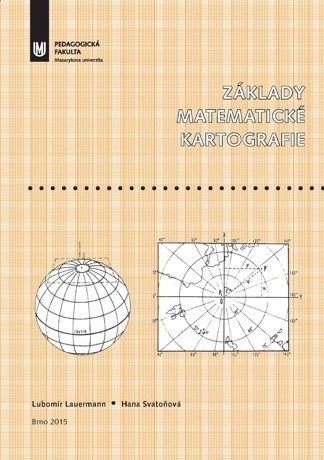 This studying material provides basic information about mathematical cartography, which everybody who is interested at cartography whether geoinformatics should know. This work is divided into six chapters. After the first introductory chapter there is a part, which deals with the shape and dimensions of the Earth. Following chapter is very important because it deals with distortions. The fourth chapter offers classification of portrayals and theirs basic characteristics. Penultimate chapter deals with portrayals of large and medium scale which are used in the Czech Republic. The last chapter talks about options to eliminate distorting effects during work with maps.