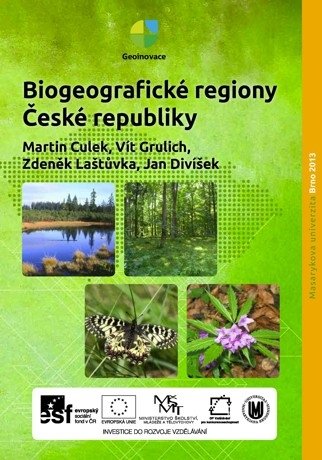 Title in English: Biogeographical regions of the Czech Republic