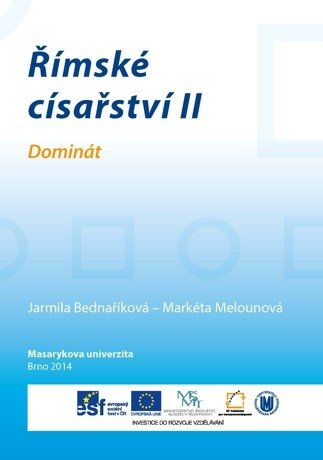 The purpose of this textbook is not to describe events in a traditional encyclopedic way. The publication rather aims at principal development processes in the period in question, transformations of the Antique world in the last centuries of the Roman Empire, comparison between the development of the Roman East and West, role of the so-called barbarians and events of the Migration Period. Not least this textbook attempts to show the role of ideology in the era of the formation of a new face of Europe. 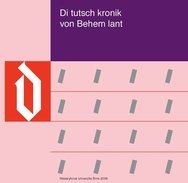