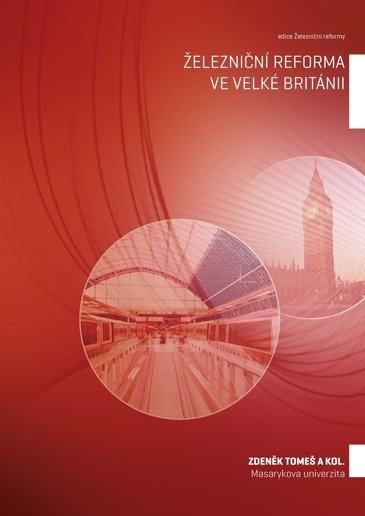 Title in English: Railway reform in the United Kingdom

British railway reform is probably one of the most complex railway reforms in history. It contains complete vertical and horizontal separation of the industry and the introduction of competition on all levels of the production chain. After more than twenty years from the start of the reforms it is possible to take stock of the results. On the one hand, there is an undisputed growth of demand in both passenger and freight transport and the significant improvement in the quality of services. On the other hand, the privatization of infrastructure manager was probably a mistake and the unit costs of the industry went surprisingly up. Therefore, the results of British rail reform seem to be a mix of successes and failures. The key question in the assessment of British rail reform is which results can be attributed to the British rail reform and which results were caused by other factors. Some econometric studies tried to answer this question, however many unresolved issues remain.