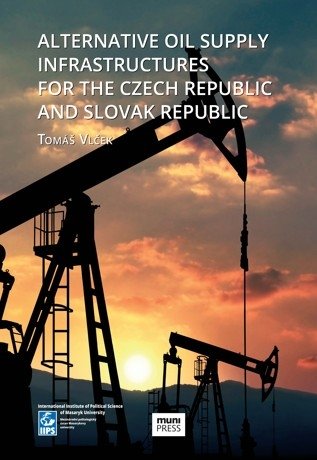 Neither the Czech Republic nor Slovakia has any significant domestic resources of crude oil, leaving both countries at the mercy of foreign sources for the overwhelming majority of their oil. Since 1962, the majority of crude oil has been transported to the countries via the Druzhba Pipeline, the longest pipeline on Earth. Since 2007 however, information has frequently surfaced that say Russia is considering closure of the Druzhba, a significant threat to the Czech Republic and Slovakia. The new book by Tomáš Vlček deeals exactly with the analysis of the potential of pipeline infrastructure, taking into account six alternative supply routes for the Czech and Slovak Republics.