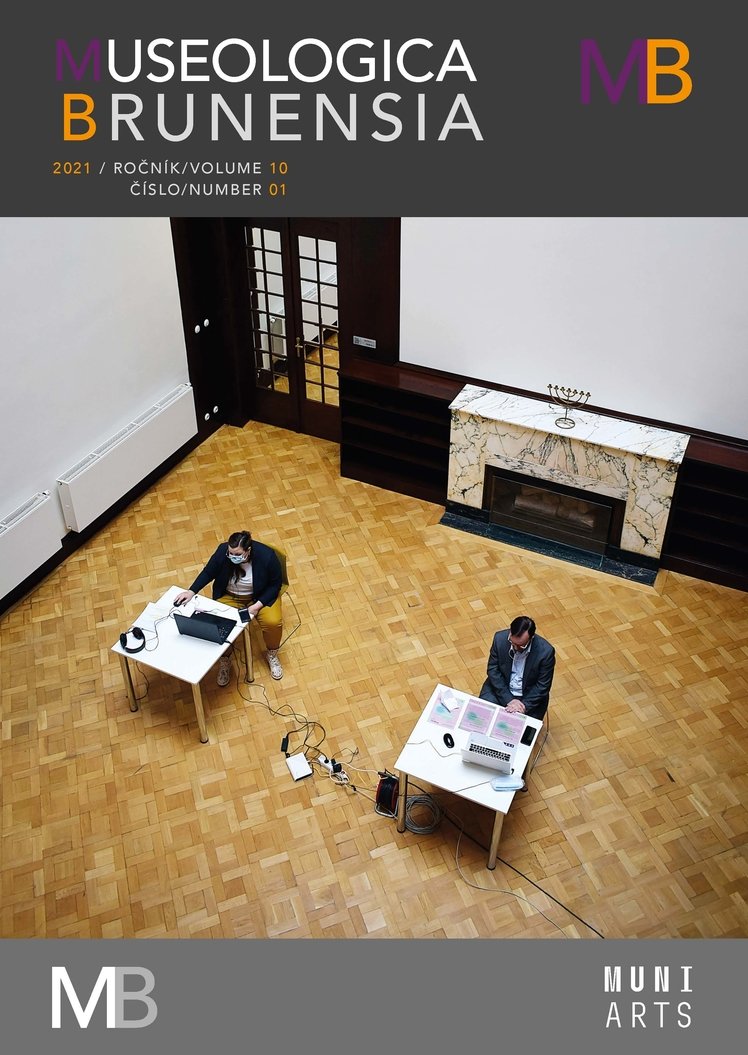 Museologica Brunensia is a peer-reviewed international scientific journal publishing original research papers, methodical and informational texts, reviews and reports in the field of museology and museums. The aim is to present museology as a modern scientific discipline exerting influence on the museum practice. The journal is published by Masaryk University (Department of Archaeology and Museology, Faculty of Arts, MU). Museologica Brunensia has been issued twice a year since 2012.

In its orientation the journal follows up the internationally recognised periodical Muzeologické sešity, which has been published in 1969–1986 under the auspices of the Brno University and the Moravian Museum in Brno. Until 2015, Museologica Brunensia has been published in cooperation with the Mendel Museum of the Masaryk University.

The journal Museologica Brunensia is included in the ERIH Plus database and the List of peer-reviewed non-impacted periodicals issued in the Czech Republic.