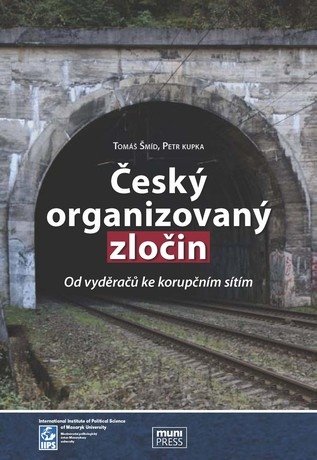 Czech organised crime has not yet received in-depth academic treatment, one of the reasons being that it has never been a conspicuous and easy-to-define phenomenon. The present book represents a reaction to this state of affairs in social scientific research. The book is based on analysis of interviews with security agents and media sources. The book consists of two parts. The first part focuses on the debate on how to conceptualise organized crime as such, and aims at introducing recent developments in this field to Czech public, developments that have led to abandoning the older conception of organised crime as a homogenous, violent and closed structure. The second part then deals with the most important variants and features of the phenomenon that is being labelled as organised crime by law enforcement and criminal justice bodies. The book concludes with an analysis of “Czech organised crime” as a whole, according the definition attributes.