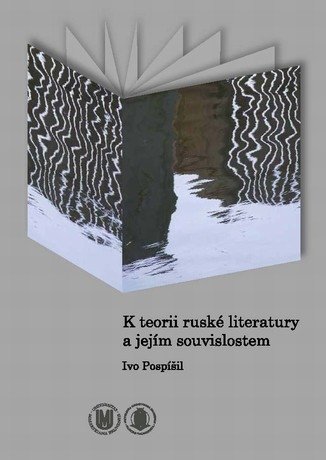 Title in English: On the Theory of Russian Literature and Its Contexts

The author of the present book deals with the theory of Russian literature and its contexts Slavonic as well as non-Slavonic in three chapters: The Formation of the Notion of Russian Specific Features, The Specific Features of the Paradigm of Its Own:Several Examples, Russian Literature and Extrinsic Contexts. He demonstrates that Russian literature has not only had its own intrinsic movements, but that it has often plays a role of literary background and a wider cultural and poetological context.