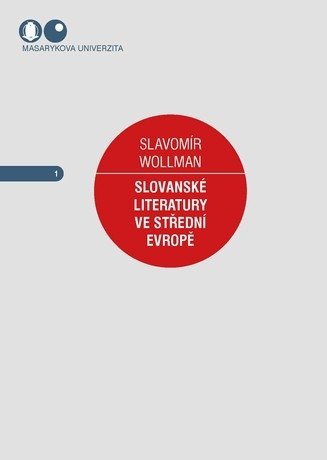 The publication of Slavomír Wollman is a collection of essays that focus on the relationship of Czech, Slovak, Polish and Sorbian literature and other literatures in Central Europe, particularly German and Austrian, but also to other Slavic literatures in the Mediterranean cultural complex. It also deals with interliterariness and general literature. The work follows on previous books by the same author – Porovnávacia metóda v literárnej vede (1988) and Česká škola literární komparatistiky (1989) and the concepts of his father, Frank Wollman and his comparative studies of literature from Slovesnost Slovanů (1928) to Slavismy a antislavismy za jara národů (1968). The publication is supplemented by interviews with authors led by Anna Zelenková and a bibliography of his works. This publication aims in the first place at literary scholars, comparatists, philologists in general, scholars in Slavonic studies, historians, culturologists and students as well.