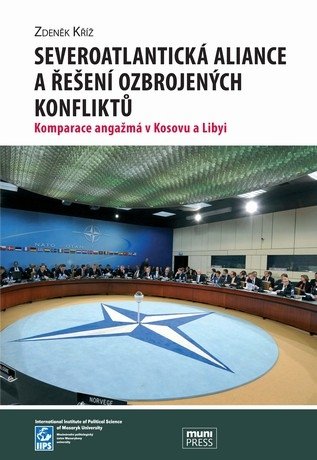 The book deals with the research question under which circumstances NATO uses military force in manner controversial from the international law perspective. In general, it can be concluded that NATO, as an alliance of democratic states, employs military force proactively and in a controversial manner with respect to perceptions of international law in situations where a humanitarian disaster is ongoing, impending, or anticipated. The causal mechanisms for the establishment of a democratic peace do not apply in these situations. The use of military force is limited and the democratic transformation of the target countries is a conflict exit strategy. The Alliance does not play a key role in the transformation but rather creates conditions for the activities of other international community institutions.