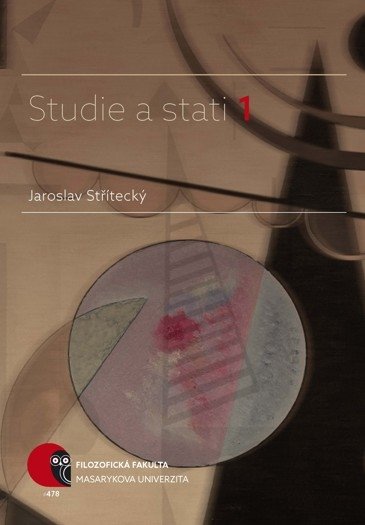 The core of the volume is the texts dealing with Wilhelm Dilthey (1833–1911). Although his texts could be interpreted from point of view of cultural history, the author tries to make a philosophical interpretation. Although they may seem thematically distant, the other texts are based on the development of Dilthey motifs. Kantian inspiration was evident in the analysis of the Enlightenment concept of woman and family, as well as in the interpretation of the Central European tradition of aesthetic formalism. The emergence of the philosophy of history and sociological theory in the philosophy of language and the theory of communicative behavior is shown in an analysis of the most important texts by Jürgen Habermas and Karl-Otto Apel.