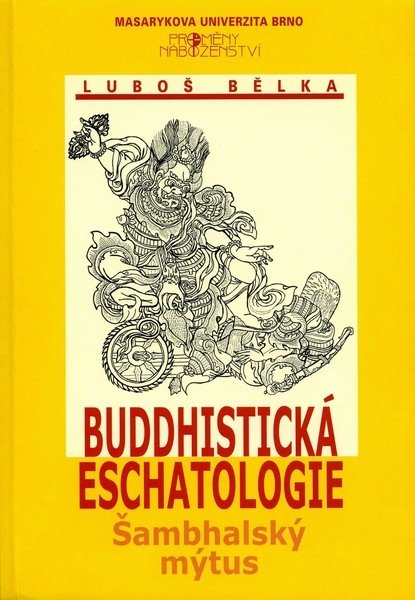 Shambhala utopia and its corresponding myth represent one of traditional forms of Buddhist eschatology. Since the 18th century, the myth has been raising much interest on the part of Euro-American academics, Western Buddhists, mystics, and Tibetophils. Apart from Tibet, Shambhala myth has been very popular in other regions where Tibetan Buddhism had spread, in Mongolia and Buryatia for instance. During the 20th century, this myth underwent its own development, independent of Tibet. The fact that Shambhala myth was not a solely religious, but also a political matter, is evidenced by various tales, forecasts, and depictions related to the updating of the myth in the 1920s and 1930s. Besides textual and narrative aspect of the myth there are also its numerous and varied visual art depictions. The lecture will focus on the description and analysis of a rare image of the last ruler of Shambhala, Rudra Cakrin.