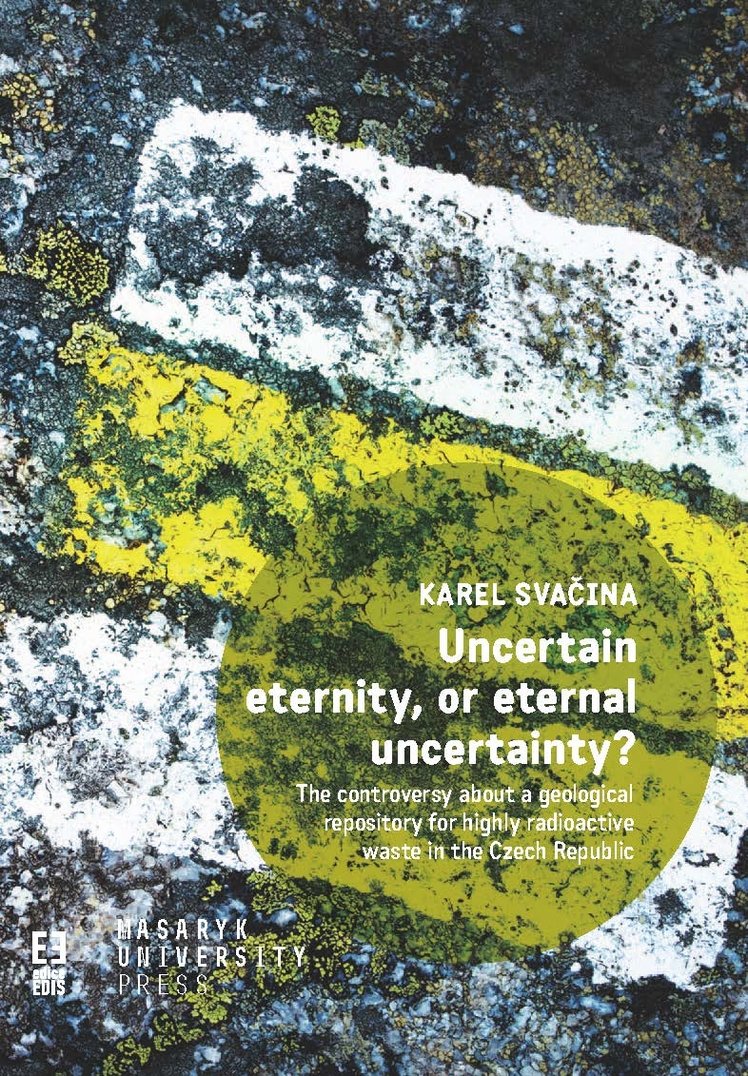 This book examines the controversy over the plans to construct a deep geological repository for highly radioactive waste in the Czech Republic. Since the 1990s, state authorities have identified a number of locations as potentially suitable for the construction of the repository. However, the plans have met strong opposition from the affected municipalities, as well as from local and national NGOs. The controversy has lasted for almost two decades now, and arguably has not progressed much since the beginning. This book provides a detailed account of this controversy based on interviews with key actors, observations from public meetings and debates, policy documents, technical reports, and media coverage. With inspiration from literature from the field of science and technology studies (STS), the book analyses the controversy in terms of how risk and uncertainty are dealt with in the negotiations. Ultimately, the author suggests that a shift from a risk-based to an uncertainty-based perspective may offer a way out of the negotiation deadlock. 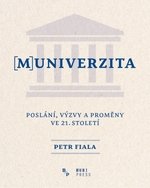