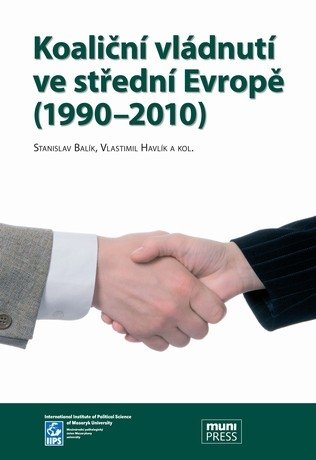 The book Coalition Government in Central Europe (1990–2010) builds on existing scholarly literature dealing with the issue of governments and governing in (mainly) Western European countries, and explores this topic in the context of the four Central European countries with a history of Communist regimes. Consisting primarily of four case studies, the volume focuses on the impact of particular political and party systems on the character of government(s); in other words, it examines the institutional preconditions for the formation of government coalitions. Subsequently, the coalition governments themselves are investigated – their formation, duration (or stability), ideological character and typological categorisation, and portfolio allocation, as well as how and why they broke down.