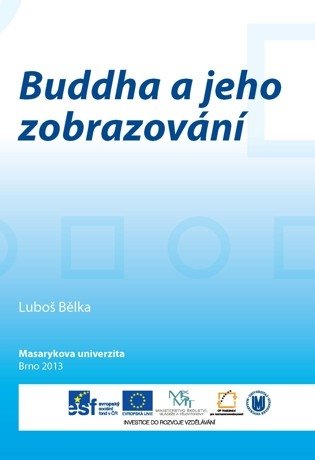 The book deals with the depiction of Buddha in the past and presence. Thus, the common denominator is Buddha and his portrayal in the regions of the spread of Tibetan Buddhism, particularly in Mongolia and Russian Buryatia. First, the book focuses on the sculptural portrayal of Buddha, known as the so-called Sandalwood Buddha, which is supposed to have been created during his lifetime, i.e. approximately two and half years ago. Next, the text concentrates on another Buddha, a future Maitreya. Buddha’s depictions have not been created in a religious vacuum; thus, it is beneficial, sometimes even necessary, to become familiar with their religious, historical, political and geographical context. Therefore, besides the “iconographic material” proper, the text deals with the history of Buryat monastery complexes, describing their structure as well as architecture.