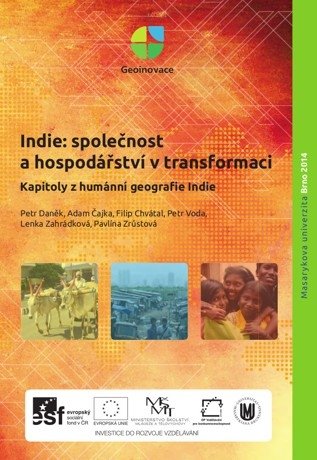 Title in English: India: Society and Economy in Transition. Chapters from Human Geography of India

Life has changed in India during the last quarter of the century. This book is concerned with social, economic and political changes, and their geography, during this period. These changes could be interpreted, at the most general level, as a manifestation of the latest wave of economic globalization, which started in the USA and Europe in the 1970s. How authors prove, this interpretation would be too simplistic, ignoring the complexities of Indian social life.